Bradley Hoyt has been an attorney since 1982. Practicing law in State and Federal courts. He is a licensed Attorney in Ohio and Kentucky. His law degree is from Chase College of Law, his MBA is from the University of Dayton, and his Bachelor’s Degree is from Indiana University and he is also a CPA. He was an adjunct professor of business law at University of Cincinnati. He has consulted with Shell, Kerr-McGee, Eastman Chemicals, Proctor & Gamble, General Motors, and the CIA among many others. And served in the US Air Force with a top-secret security clearance.

Reach Out to the Author

If you have any questions, feel free to get in touch with him today. 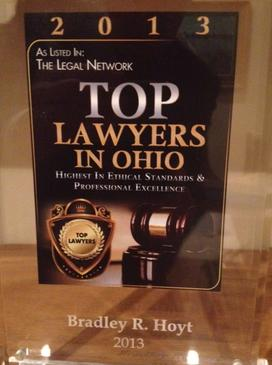